I did it. I finally finished Lord of the Rings. By far one of the best films I’ve seen. It’s only taken me 9 months to do it. There’s a lot of stuff I could have done in that time like produce a spawn – but there’s plenty of folk already doing that so I’ve no need to jump on that particular bandwagon.

Want proof? Well, I can’t really give you any but here’s Frodo looking terrified whilst he battles a huge spider: 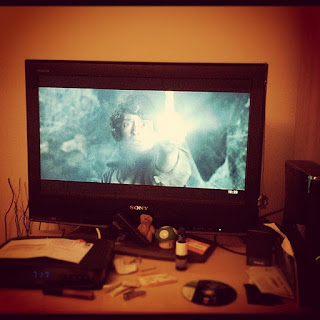 So, that’s one thing off of my New Years resolution list. That’s right. One thing. Ok, so I was never going to be any good at keeping them. The gym thing is pretty much dead in the water. I’ve not even graced Virgin Active with my presence let alone wrapped my sweaty little fingers around the rowing machine or the jiggly power plates which, by the way, are frikken killers! As for the whole blogging thing… well this is my first update in almost a month. So… yeah.


However, the crap tonne of movies is actually going to plan. I’ve seen (brace yourself for an exciting list):

Yeah, so it’s not a huge list but it’s probably more films than I watched in all of 2011. Mock me if you will.
Finished? Fantastic.
I’ve also discovered I’m terrible at saving. I just like to buy things. I have bought 3 jackets, 3 (or 4/5. I forget) pairs of shoes, jewellery, super squishy mattress topper and 2 new prints. Plus a crap tonne of other stuff I’ve forgotten about. Sigh. 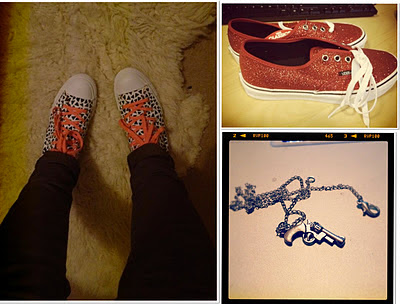 And. By far one of the best things I’ve done since moving to Edinburgh, was eat at Illegal Jack’s. Holy crap is their food the best. Go there. Go there NOW! Bring me back a burrito. 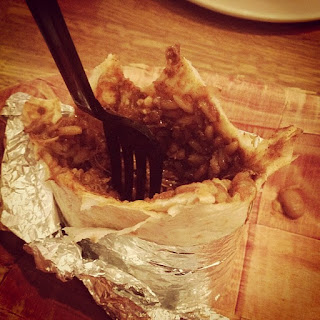 This is my face.